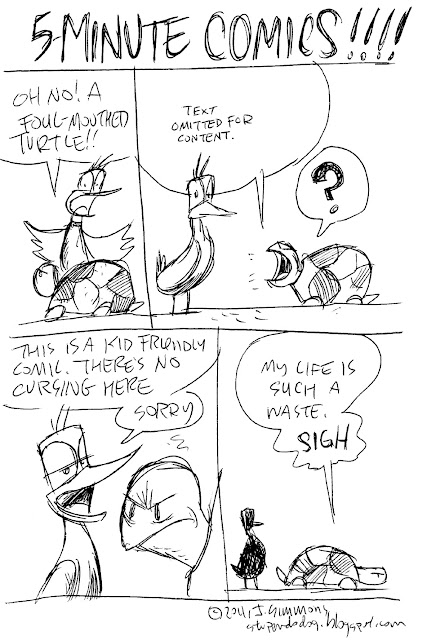 I feel bad for the guy.
All he wanted to do what express his opinion in a matter that would make him feel better and release his anger.
One time, in speech class in college, we had a discussion of swear words. The teacher was against them and gave us her blah blah blah on why you can never use them in speeches and a bunch of other crap that I barely listened to. She went on some more and I said I thought they were OK in very light moderation because swear words are like "super adjectives." I know I was right, but she got irritated with me.